Celebrate the First Women in Space

Celebrate the First Women in Space 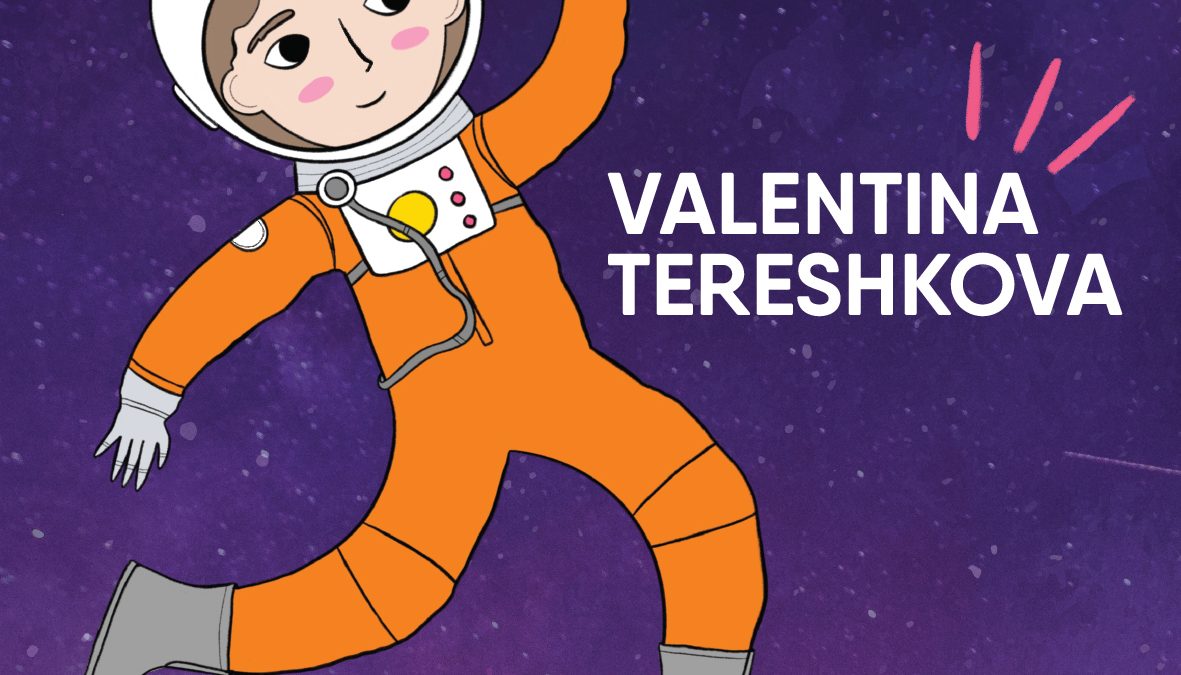 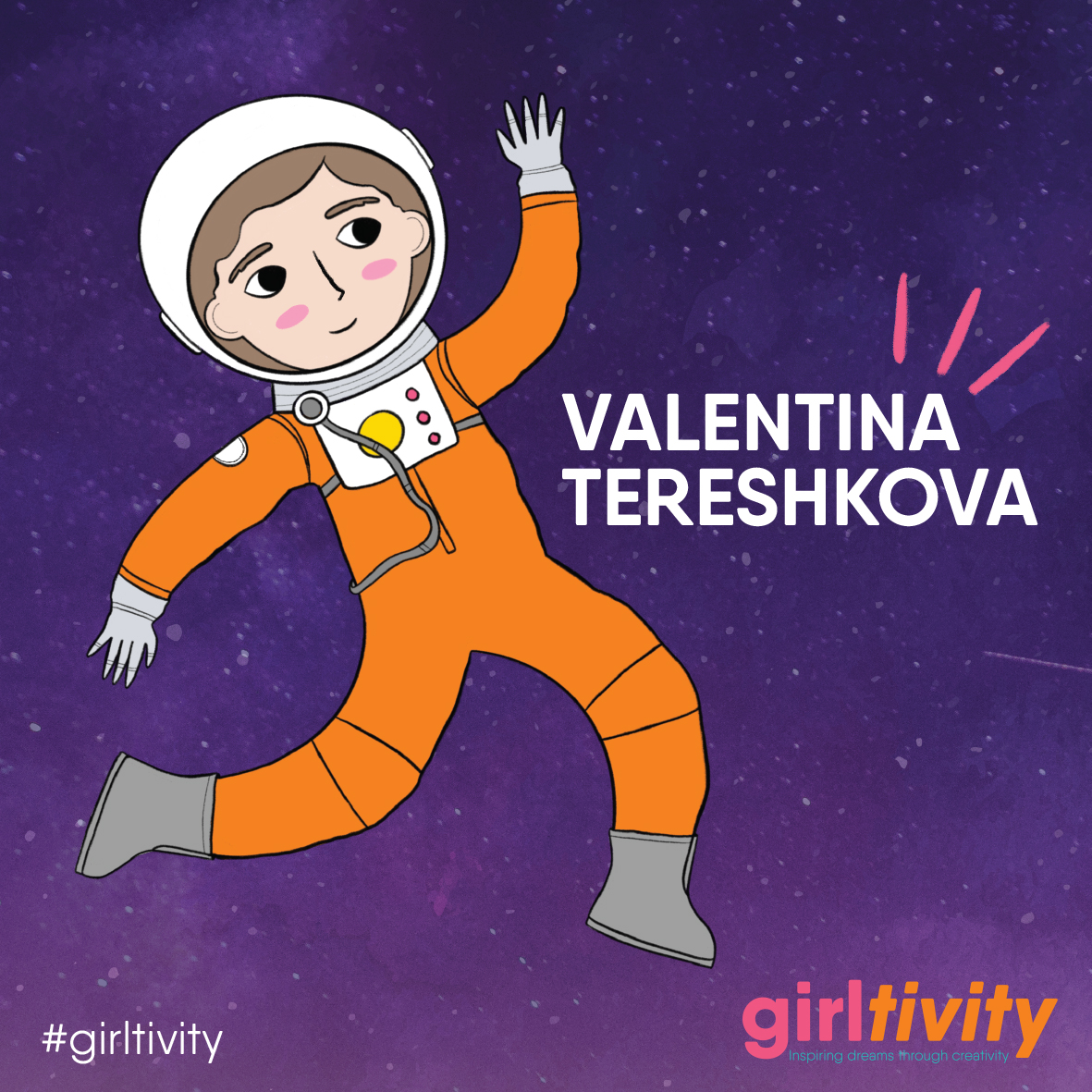 Did you know that Valentina Tereshkova was the first woman to go into space? In 1963, she spent almost three days in space and during this time, she orbited Earth 48 times in her space capsule, Vostok 6.

Valentina was inspired by Yuri Gagarin, who became the first man in space in 1961, and so she volunteered for the Soviet space program. While she may not have experience as a pilot, she was accepted into the program because she had undertaken 126 parachute jumps. At the time was a good experience to have, considering that during that time, cosmonauts had to parachute from their capsules seconds before they hit the ground on returning to Earth. Her Training Tereshkova received 18 months of rigorous training, which included tests to determine how she would react to long periods of being alone, extreme gravity as well as zero gravity conditions. There were five other women that trained with her, but she was the only one who went into space. Her Spaceship In 1963, she was chosen to take part in the second dual flight in the Vostok program, involving spacecraft’s Vostok 5 and Vostok 6. On June 14, 1963, Vostok 5 was launched into space with cosmonaut Valeri Bykovsky aboard. With Bykovsky still orbiting the earth, Tereshkova was launched into space on June 16 aboard Vostok 6. The two spacecraft’s had different orbits but at one point came a few kilometres away from each other, allowing the two to exchange brief communications. Back on earth, TV viewers saw her smiling face and her logbook floating in front of her. They did not realize that the flight almost turned into tragedy, a fact that was kept under wraps for over 40 years… A Scary Landing An error in the spacecraft's navigation software caused the spaceship to drift away from Earth. Tereshkova noticed this and alerted the Soviet scientists who quickly developed a new landing algorithm to get her home safely. She landed safely (with just a few minor bruises) in the Altay region near today's Kazakhstan-Mongolia-China border. Villagers helped her out of her spacesuit and asked her to join them for dinner, which she accepted, but was later scolded for violating the rules and not undergoing medical exams first. History was made Tereshkova was honoured with the title Hero of the Soviet Union. She received the Order of Lenin and the Gold Star Medal. She became a spokesperson for the Soviet Union and while fulfilling this role, she received the United Nations Gold Medal of Peace. Tereshkova remains active in the space community, and her legacy is widely celebrated in everything from books to museums to stage productions.

We honour the mark she made on history too to with our Girltivity Space Subscription Box, and we hope to encourage young girls in South Africa to pursue big dreams just like Valentina!

Famous Quote "If women can be railroad workers in Russia, why can't they fly in space?"
Share
3 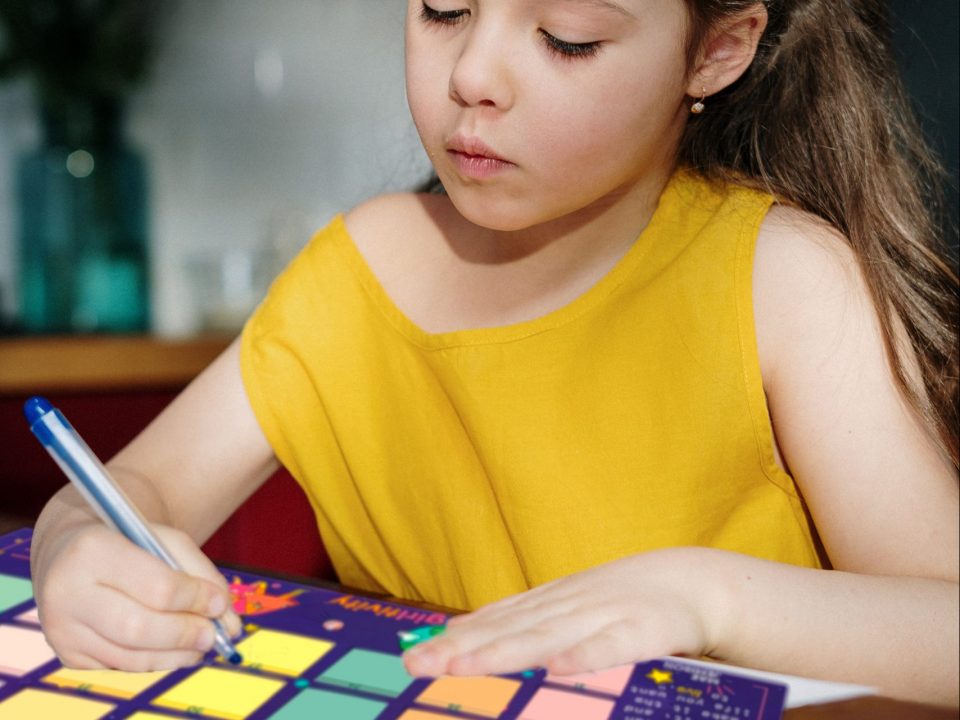 STEAMED UP Calendar 2021 May 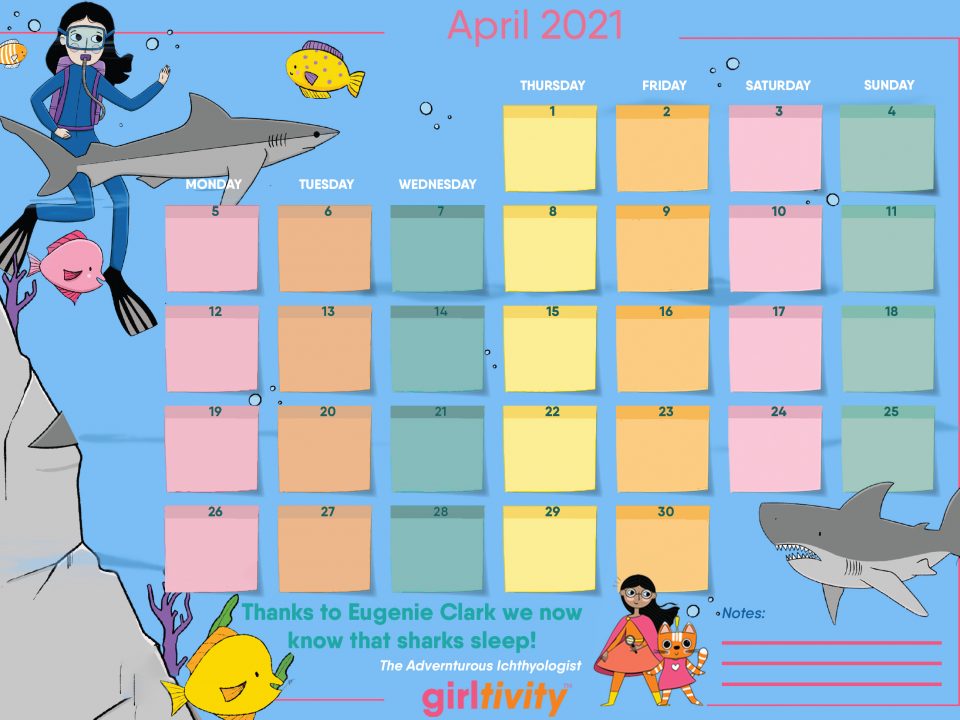 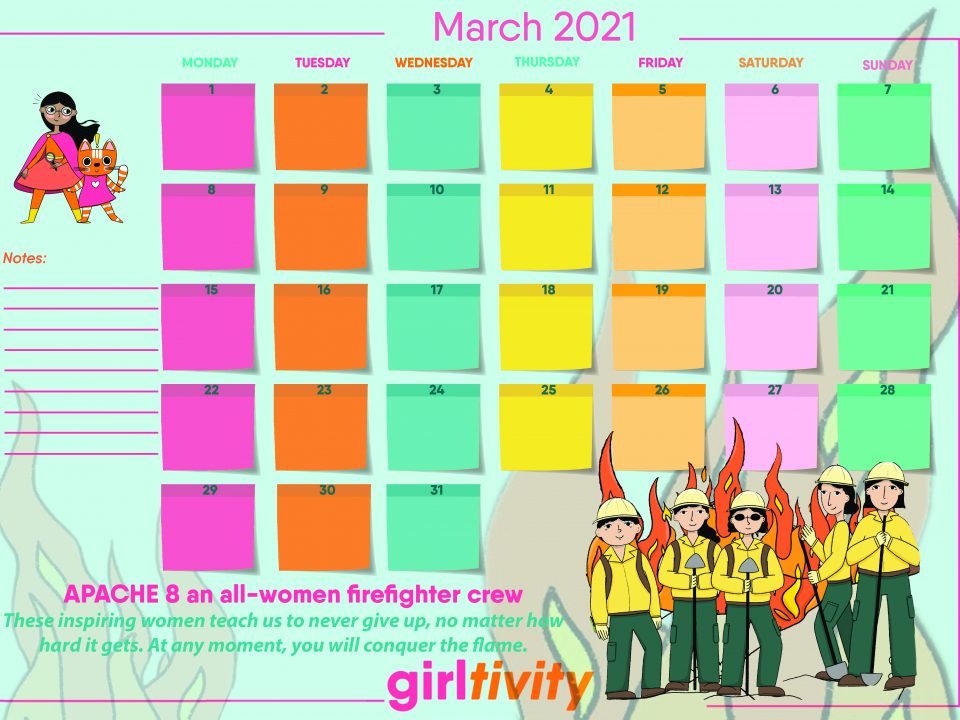 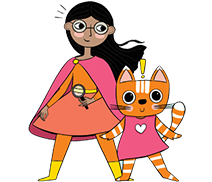 Go on a Girltivity adventure with GT, the superhero girl!

Every Superhero needs a sidekick. Kitty the space cat, is the best sidekick a girl can ask for. Together with the help of Timezee, they travel through time in search of girls who changed the universe. Their mission is to restore the balance of girl power everywhere.

Inspiring girls of today to be confident, brave, fearless, and to do it like a girl. Meet amazing girls who remind us that Girls Can!

Invest in a girl’s future today with The Girltivity Box. 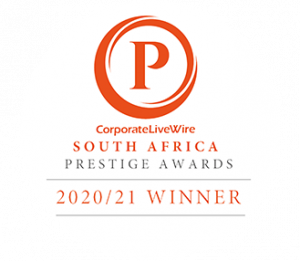 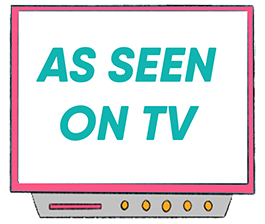